The 3 day sail from Grenada to Bonaire was an absolute pleasure. Good wind, calm seas, up to 3knots of current behind us, a full moon – what more could we ask for?

We were pleased to get one of the moorings in Bonaire, as some boats tend to stay a very long time. The dinghy dock at Karels bar was very convenient. 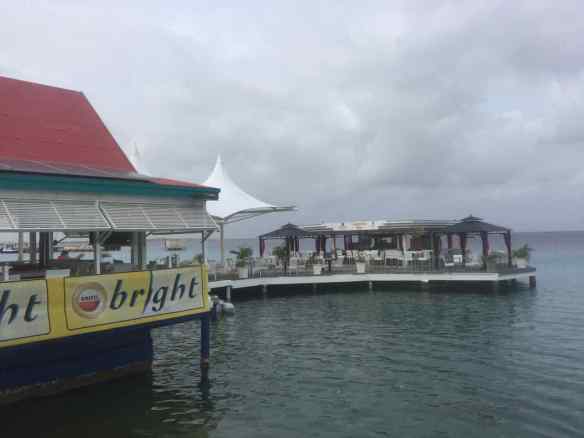 Bonaire is well known for its diving. The island has so many dive spots, with many sites accessible directly from the beach. Gooodive was a great choice of dive companies, with very professional staff and good gear. 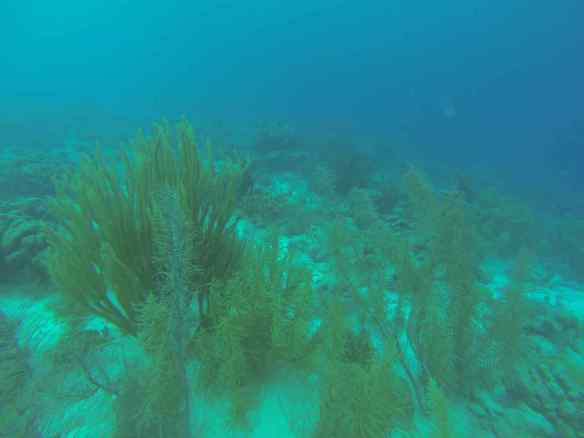 Bonaire has a beautiful, rather rugged coastline and lots of cacti 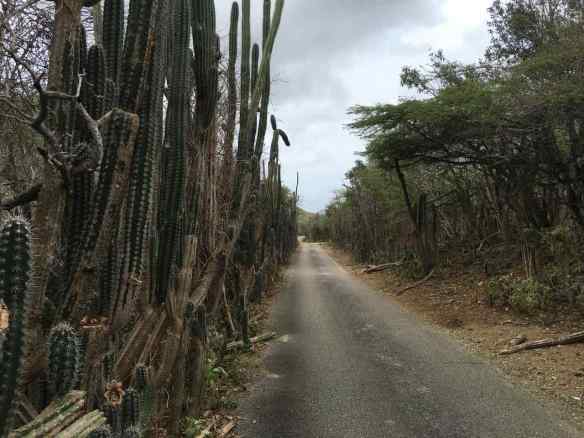 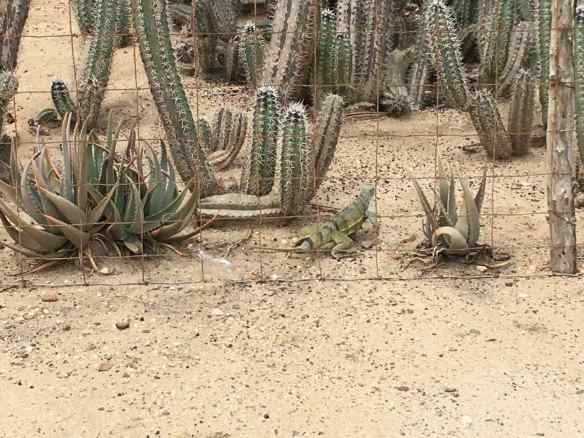 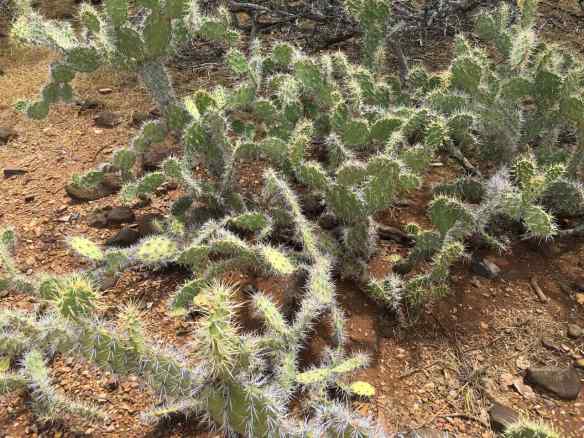 Salt is a major export – the colourful salt pans were rather beautiful in the afternoon light.

The flamingos are numerous and very pink

We needed to be on the lookout for wild donkeys, both on the roads and the paths leading to the beach

Windsurfing and kitesurfing are also big on Bonaire 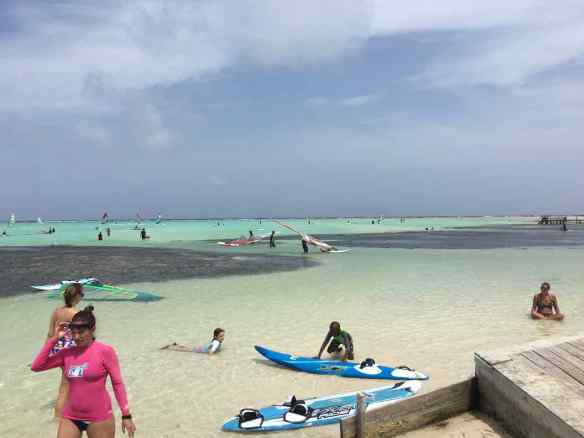 We could have easily spent much longer in Bonaire, but needed to get Sea Cloud to Curacao for the hurricane season. 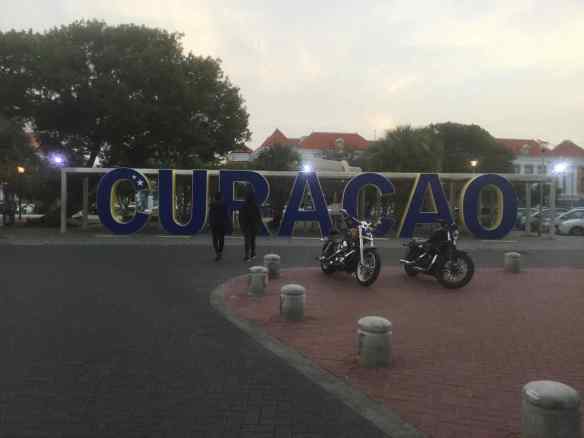 Willemstad is such a pretty, colourful (World Heritage listed) town. The swing bridge opened and Sea Cloud passed through into the waterway up towards Curacao Marine where she will spend the next 6 months. 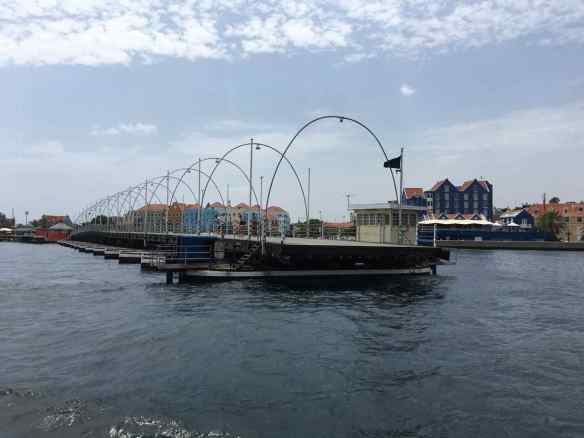 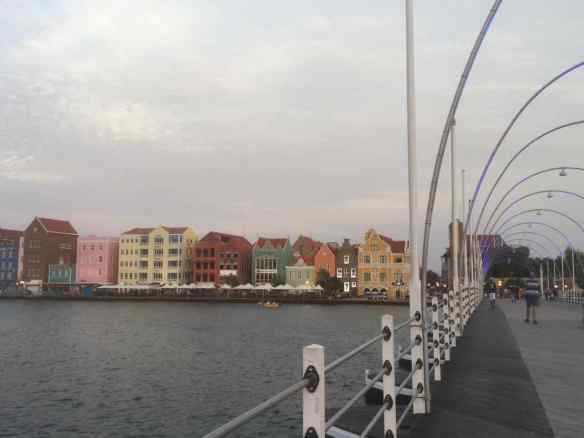 After a few frantic days of preparing Sea Cloud we moved her into the shallow slipway for hauling out. The process, as usual was very nerve wracking, but all went very smoothly and Sea Cloud is now propped on her cradle ready to be tied down for the next few months. 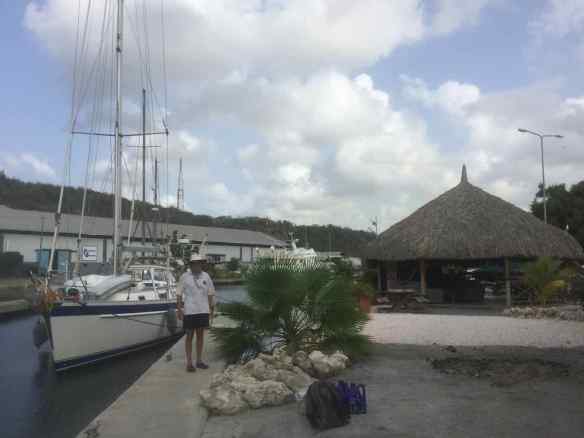 Knowing very little about Curacao, we were very pleasantly surprised. Willemstad is still very Dutch in appearance. It is a very cosmopolitan, vibrant town with beautifully restored historical areas, many good restaurants and bars and a floating vegetable market. 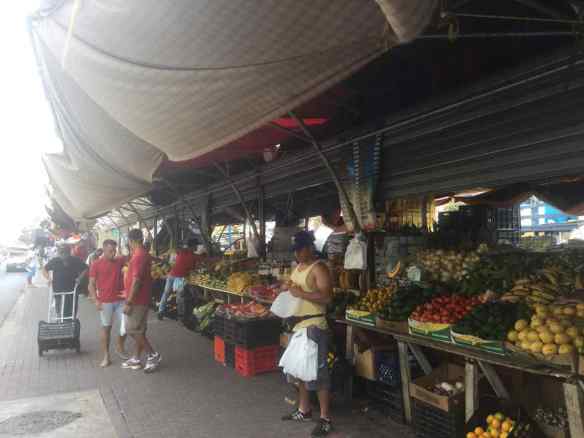 We were really lucky to be in Curacao for the Harvest Festival (Seu) – an annual event. Having started in the outskirts of Willemstad in the middle of the day, no one seemed to know when the parade would reach the centre. For a while we hung around in the cool with the locals, 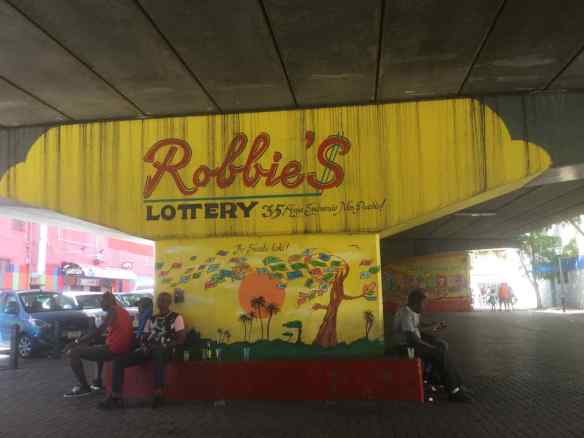 and the cruise ship leaving Willemstad.

After 5 hours of dancing in the summer heat, the colourful parade finally reached town 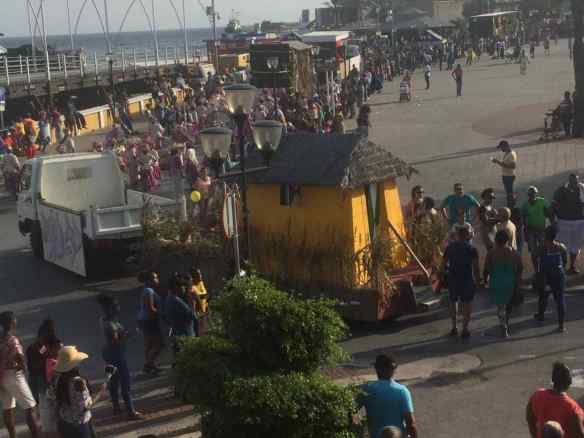 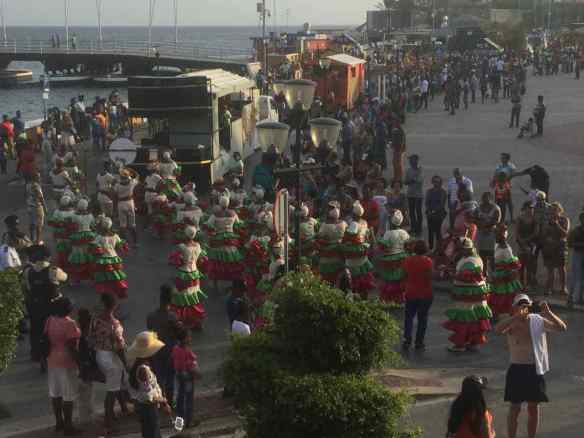 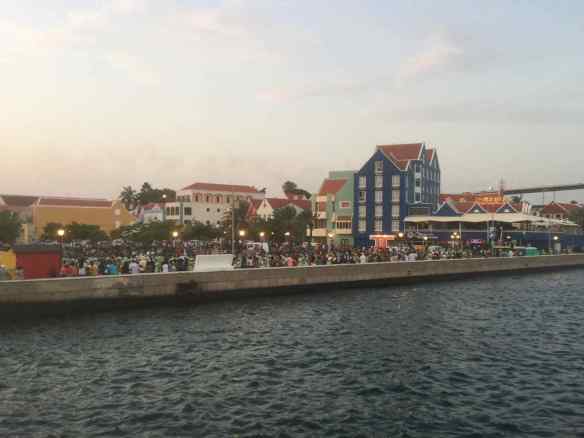 With Sea Cloud safe on the hardstand, we have headed back to Sydney for 6 months of catching up with family and friends and a little work.

Since leaving Corfu, Greece in May last year, we have travelled 8000+Nm in Sea Cloud and have visited 32 countries. The plan for the end of the year is to sail to Colombia, the San Blas Islands through the Panama Canal and into the Pacific.